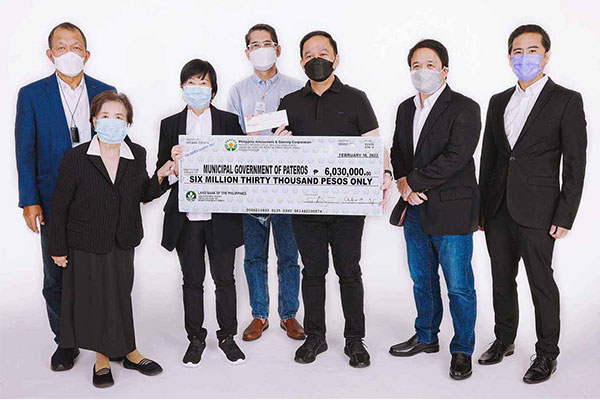 PAGCOR Chairman Andrea Domingo said that the state-run gaming agency takes pride in its nation-building efforts, such as extending much-needed support to public schools in the country.

“With these grants, we hope that more students from public learning institutions will have a better fighting chance in life as we provide them with the tools needed in their education and personal advancement. We likewise hope that more teaching personnel will have better teaching aids that will improve the students’ learning experience,” Domingo said.

The P6 million grant to Pateros – the lone municipality in Metro Manila – is intended for the purchase of almost 700 units of mobile tablets for the indigent senior high school students of Simplicio Manalo and Pateros National High Schools.

Meanwhile, the P2.5 million financial aid to OMSC will be used for the repair and replacement of the damaged laboratory equipment of OMSC’s Labangan and San Jose campuses.

OMSC, the lone state college in Occidental Mindoro which consists of five campuses, was among those that were badly hit during the onslaught of typhoons Tisoy and Ursula in December 2019.

OMSC Director for External Affairs and Internationalization Veronica Ferrer was thankful that the state college finally has the funds for the repair and replacement of damaged computers and radio equipment in their campuses. 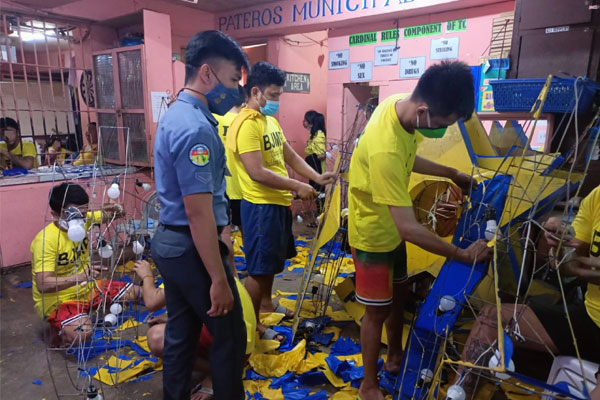